The UNESCO Club Vienna is a sponsor of the concert series.

For more info. on this event, see here: www.iconcertidegliangeli.com

Keynote Addresses were delivered by

Nassir Al-Nasser UN High Representative for the Alliance of Civilizations

Dr.AdilAkhmetov Senator of the Parliament of the Republic of Kazakhstan, Personal Representative of the chairperson in Office of the OSCE on Combating Intolerance and Discrimination against Muslims

Rapid changes in technology, changes in media, falling prices, and planned obsolescence have resulted in a fast-growing surplus of electronic waste around the globe. An estimated 40 million tons of E-waste are produced each year.Electrical and electronic equipment - including mobile phones and computers -can contain hazardous substances (e.g. heavy metals such as mercury and lead, and endocrine disrupting substances such as brominated flame retardants). Dealing with E-waste, presents a serious environmental and health challenge for many countries, yet also offers a potentially significant opportunity to create green businesses and green jobs. Young adults, as well as being a large and growing consumer market for electronic and electrical goods, are early adopters and key influencers of new technology. They are well placed as ‘agents of change’ to shift the paradigm to responsible and ethical consumer behaviour through the UNESCO Clubs movement and in collaboration with like-minded youth groups.

The UNESCO Club Vienna was represented by Robert Pobitschka, President.

The theme of the seminar was to bring forward the rich cultural heritage and diversity of Assam. A discussion on the issue of Majuli’s nomination as a world heritage site also took place.

Assam Chief Minister TarunGogoi also appealed to UNESCO to consider its decision before coming to a conclusion on the nomination procedures.

The UNESCO Club Vienna is a sponsor of the festival.
For more information on the festival, see here:  http://www.luccaoperafestival.com/

“There have always been strong and stable ties between Lucca and Vienna, mainly due to the noble ambassadors from Lucca who resided in the imperial capital and who maintained an amicable bond between the two states.

Invitation to the opening event of the first "FESTIVAL OF VIENNA Venezuelan culture 2013".

Hans Salomon, Austrian jazz musician, band manager and composer is considered a "living legend of the jazz scene in Austria." Salomon was twelve years old, right after the end of World War II, when he first came in contact with jazz. "In 1945 there was an American broadcaster, Blue Danube Network where I first heard jazz, because during the Hitler era jazz was the music of the enemy. I was immediately hit in the heart. "

The Academy was established in Drosendorf Austria in 2013 in collaboration with the Mayor of Drosendorf Josef Spieglunder the Auspices of UNESCO Club Vienna (UCV). UCV President Robert Pobitschka is Intendant of the Academy.

Participants without limitation of age or nationality are welcome to join the classes in order to enlarge their professional, artistic as well as social skills and abilities and to meet with many other people - guests as well as locals - to exchange their experiences. In Drosendorf you will also find the many advantages of an ideal holiday resort: swimming, wandering in beautiful nature, horse riding, cultural programmes, sightseeing as well as restaurants with Austrian hospitality. 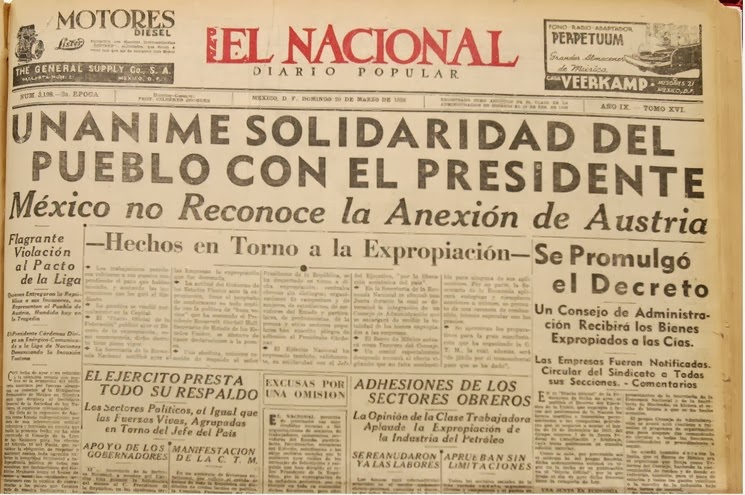 A seminar by Dr. Victoria Grieves of the University of Sydney

In Australia's case the Children of War were produced not by occupying but by visiting allied troops. In the period from 1941-1945 almost one million army, navy and air force personnel from the USA were stationed in
Australia. On this eve of ANZAC Day in Australia it is fitting to raise the issue of the children of war and the hidden costs of the shattered and dislocated lives of these and their families.